Getting to know: UC Davis basketball 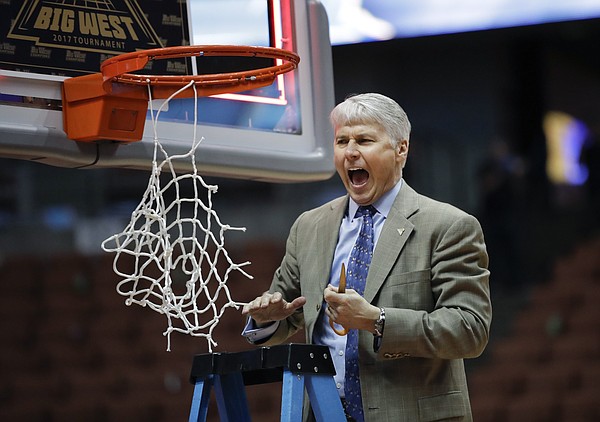 UC Davis head coach Jim Les fires up his players as he prepares to cut the net after his team's 50-47 win against UC Irvine in an NCAA college basketball game for the championship of the Big West tournament Saturday, March 11, 2017, in Anaheim, Calif. (AP Photo/Jae C. Hong)

It took a few extra days, but the Kansas basketball team finally learned of its first-round opponent in the NCAA Tournament: UC Davis.

The Big West champions advanced to the 64-team bracket with a 67-63 victory over N.C Central in their First Four matchup Wednesday in Dayton, Ohio.

“I think our guys are great about, as we prepare for a team, respecting all of our opponents,” UC Davis coach Jim Les said. “And we'll do that. But we also like our competitiveness, and feel like in a one-game situation, we're going to come, we're going to play hard, we're going to compete and let the chips fall where they may. So we're excited for this opportunity. And we'll concede nothing. But we'll be ready.”

Les coached Bradley, his alma mater, to an upset victory in 2006, propelling the Braves to a Sweet 16 run.

“When that ball goes up on Friday, I'm not going to be thinking about what seeds — we're going to be playing basketball, competing at basketball,” Les said. “And, like I said, the chips will fall where they may. But we're glad to be here, but we're not satisfied by any means.”

Series history: It’s the first meeting between the two schools. In the NCAA Tournament, No. 1 seeds own an 128-0 record against No. 16 seeds. 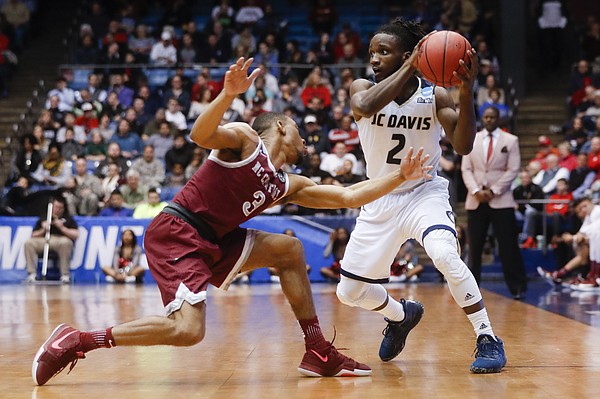 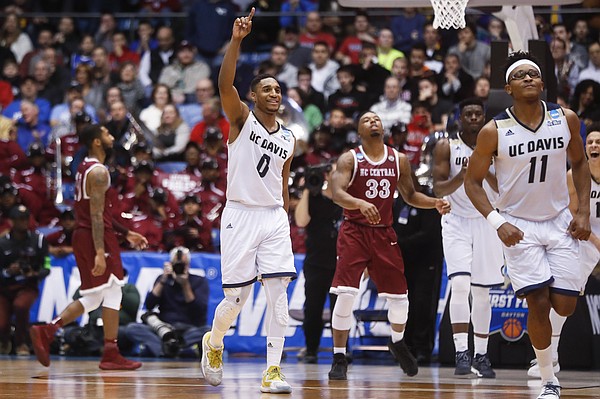 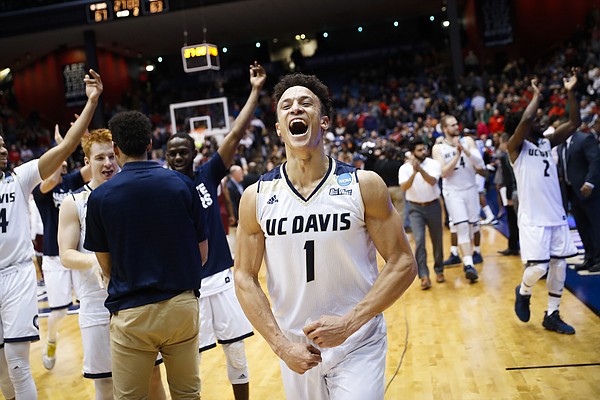 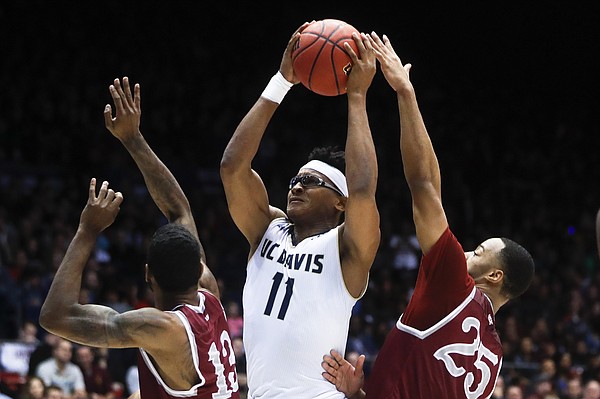 A Full Timeout with J.T. Adenrele by UC Davis Aggies

A Full Timeout with Siler Schneider by UC Davis Aggies 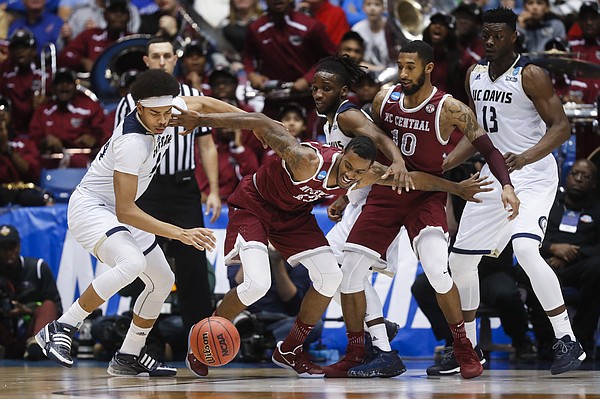 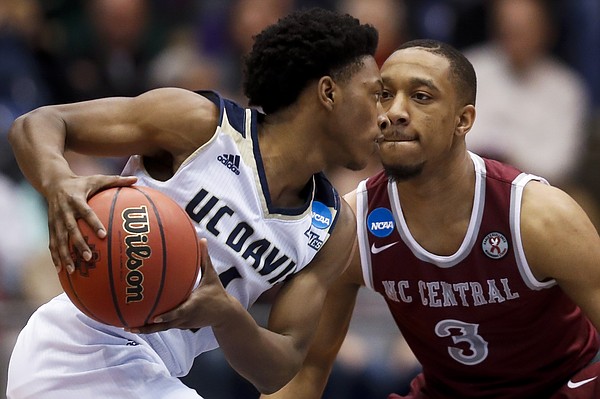 Pound it inside to Lucas. Lucas gets a double double.

No doubt, Craig. Clear a lane for Josh--make some posters!!!!