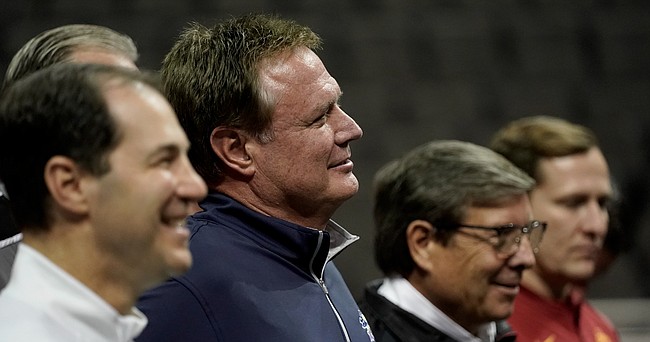 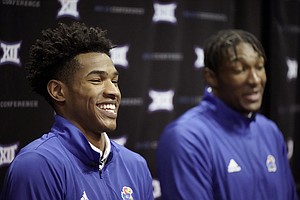 Boo Texas like Royals fans booed Cano at the derby. Make Self have to grab the mic and ask fans to stop.

Anyone think the changes will happen before 2025. Is there a chance other schools will leave the Big 12. The SEC right now controls what happens. It also appears the NCAA is losing authority. The PAC needs to do something to improve their present situation. West Virginia might be interested in the ACC. Notre Dame needs to get a full time conference team.

To Pius W. questions: Maybe... Unlikely. Who cares about ND?