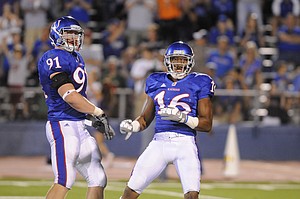 No need for humility Chris, you deserve it.

Come on Chris. 3-33. Do you really think anything else matters. {Sarcasm font off}