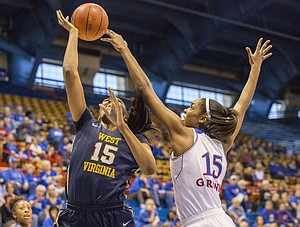 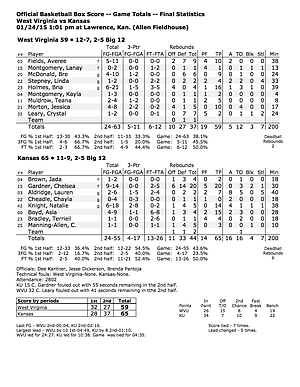 I was switching back and forth to CBS, but didn't really want to miss any of either game. The men have hit their stride (if today is the indicator) a little early, but this was by far their best 40-min. performance of the year. Ladies may have turned a corner as well, playing close to their top-half-of-conference potential. They will have some of the front runners chewing nails as the season moves along.