Former KU, NBA star Scot Pollard to compete on next season of ‘Survivor’ 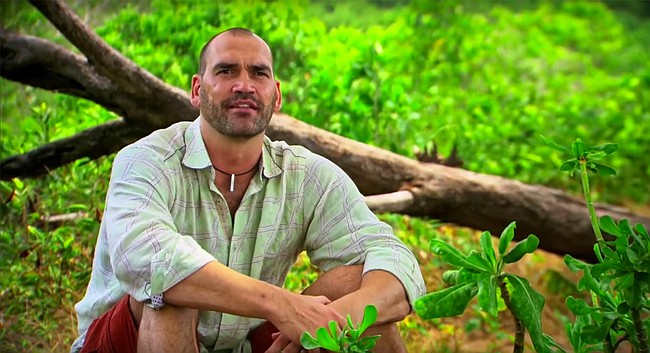 The season, set in Cambodia, will divide tribes by beauty, brains and brawn. Given Pollard's 6-foot-11-inch frame and athletic prowess, it's assumed he'll be competing on the brawn tribe.

Pollard played for KU from 1993 to 1997, and spent his NBA career with the Sacramento Kings, Detroit Pistons, Indiana Pacers, Cleveland Cavaliers and the Boston Celtics, winning an NBA championship with that team in 2008.

I seriously think that Scot Pollard could have his own reality tv show, and that it would be better than just about 90% of what's on tv right now.