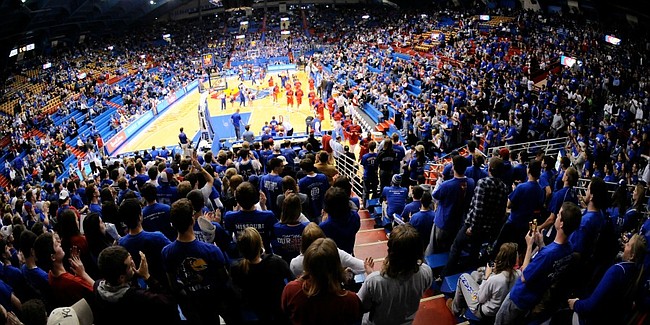 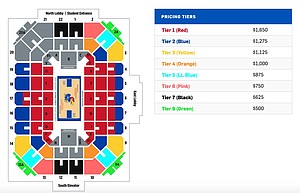 I’d be sure to get the refund policy in writing before cutting a check.

How much of this has to do with the looming possibility that much of the season is cancelled due to the pandemic? Or at least greatly altered in terms of attendance? I know I'd be hesitant to buy tickets if I knew there was a decent chance games might get cancelled.

...or the games may not count toward an NCAA appearance because we won't be allowed to be there.

Demand is not so high these days!

Demand for just about everything is down these days. There was even TP in the store this past weekend.