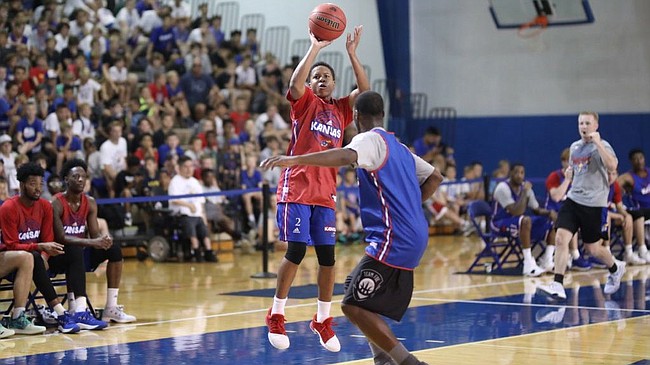 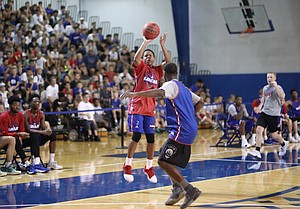 Looks like we found our 3 pt shooter to make up for Svi & Devonte. Charlie for threeeee!