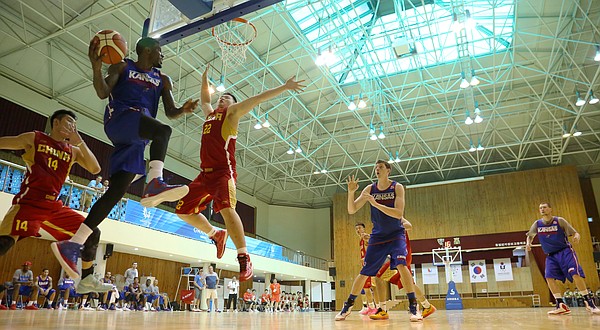 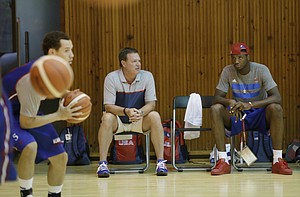 Highlights from Team USA's 93-56 victory in a scrimmage against China by KUsports.com