Rivals.com’s No. 18-rated player in the recruiting Class of 2016 played his sophomore season at St. Vincent St. Mary in Akron, Ohio.

Bossi says King is “a long and rangy wing who is a pull-up jump shot specialist. He has added some strength and has decided that he needs to make better use of his size advantage as much as possible.” 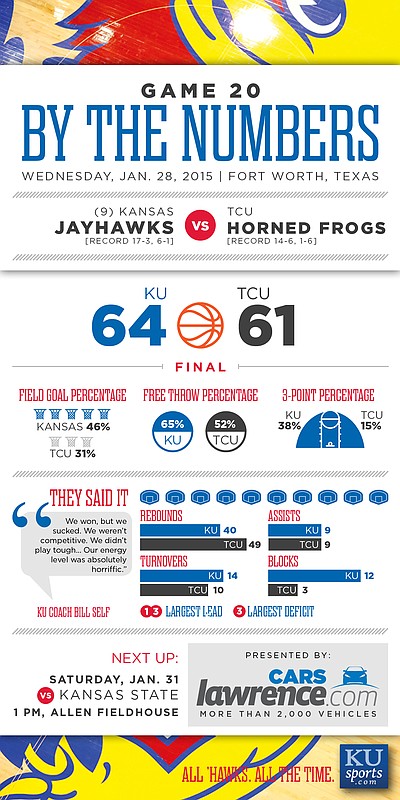 Is this a case of poor choice of title or is the article missing something?

I didnt get it either. I didnt see anything in the article where he talks about being high on the Jayhawks. Lost...

A quote from a third party stating that "he has heard from coaches from Kansas University".

Did he really say that he likes KU? I want to read that quote.

People have every right to criticize a headline that has nothing whatsoever to do with what's in the article.

Although I would agree that this falls into the who gives a crap category, everyone is entitled to their opinion. I would also suggest that if you added every NCAA school to your statement it would be more holistic and accurate. I would further suggest that the fact he has us on his list suggests that he 'likes' us. In my opinion of course.

I read articles more than listening to smart- too smart - fans at kusports.net, but they got good posts. Perhaps kusports.com can learn from them.

Perhaps you guys can start following up what's really going on in KU's recruiting trail. Have a standalone link, such as 'Hawks in NBA'. I didn't even know this until I came across one of .net posts: http://247sports.com/Player/Billy-Preston-38360

my bad, you do have 'Recruiting' link. but it's just a bunch of articles.

I sure hope your namesake (Stephen Zimmerman) signs with KU for next year! Go Hawks!