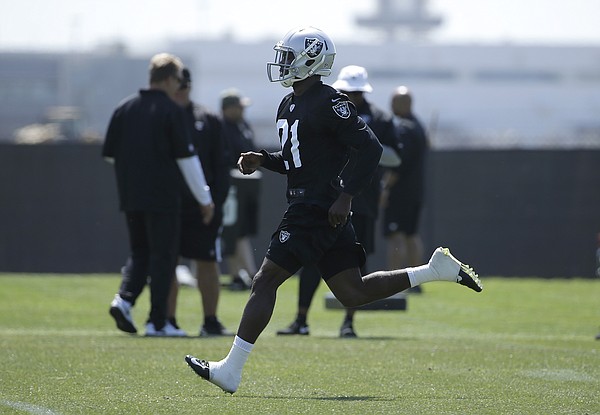 Sporting the number made great by the phenomenal Cliff Branch. Wear it with pride and do the Silver and Black Jayhawk fans justice. Rock Chalk and A Commitment to Excellence!

Thinking about the number 21, the swan song of two-way players, freshmen not playing varsity ball, and west coast pros, I can remember a RB, punter, safety, CB and all-american QB with some claim to fame who wore #21 during my years on The Hill.