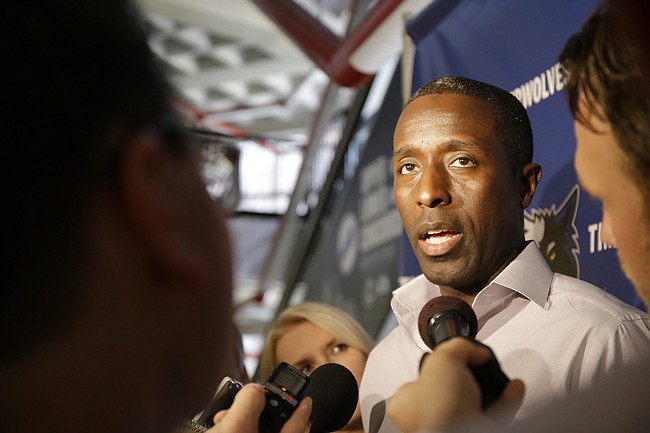 Hey when you post comments give me some of your Milt memories. Of course "the dunk."

Congrats to Milt on his accomplishments. He's a great success and has put his education to good use!

He was even better against Dook in the semis.

The up and under in the title game was smoothness defined.

Rather than specific plays, although there were numerous especially in the National Semis (Duke) and Championship (OU) games, my most vivid memories about Newman was the competitive maturity and leadership he provided.

I'm hoping Graham, who reminds me of a Newton type player, can fill that role. Mason is unique and continues to develop along lines never before seen at Kansas. Actually, I can think of any successful guard or PG comparable to Mason.

Nice job Gary. Can't add much to the above comments, but what a marvelous person Milt Newton is. We should be proud that KU played a role in his life, and he is a great ambassador for us.