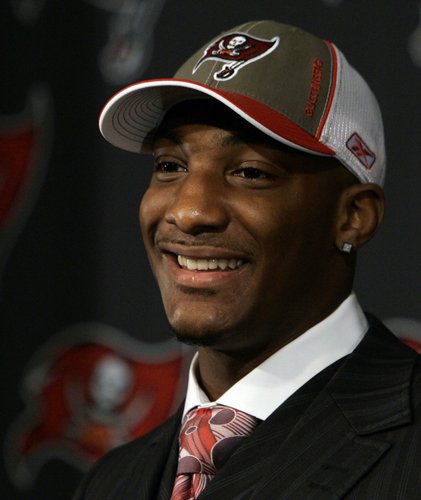 Kansas has had 16 players selected in the NFL draft this century, but just one who has gone in the first three rounds. The Tampa Bay Buccaneers used their first-round pick, the 20th overall, to select cornerback Aqib Talib in 2008.

Breakdown by round for 21st-century KU draft picks:

It's been 21 years since the Chiefs selected a Kansas football player in the draft. Before technology made it so easy to study prospects without leaving your desk, local picks were more common for NFL teams.

The Chiefs selected two Jayhawks in the AFL draft and have selected seven in the NFL draft:

Don't be surprised if the Chiefs use one of their fourth-round draft choices, 122nd and 124th overall, on defensive end Dorance Armstrong. Tight end Ben Johnson is the only other KU player with any shot at getting drafted, although free agency is the more likely path for him to an NFL career.