Gary Woodland shoots even par in opening round at 2020 Masters 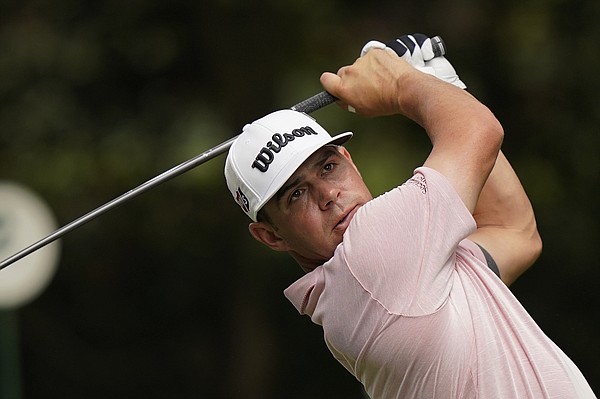 Former University of Kansas golf standout Gary Woodland shot an even-par 72 on Thursday during the opening round of the Masters golf tournament in Augusta, Ga.

But Woodland's second nine — Augusta's front — featured three bogeys in a four-hole stretch and left him 1-over for the nine and even for the day.

That score left Woodland in the middle of the pack midway through the completion of Thursday's weather-delayed rounds.

Paul Casey's 7-under 65 sat at the top of the leaderboard as of 5 p.m., while Webb Simpson, Xander Schauffele and Justin Thomas were two strokes back.

Roughly half of the field was still on the course at that time.

After the four at the top, a group of eight golfers came in at 4-under for the day, including defending champion Tiger Woods, whose 68 on Thursday marked the best opening-round Masters score of his illustrious career.