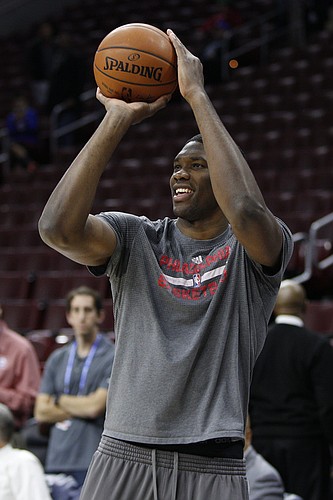 As bad as I want to see him do his thing, I think their decision is a very good one from a management/investment perspective. And from "what's best for Joel Embiid perspective." They have to take the long view. Big men and foot injuries can well spell the end of a career, and JE is going to be in that conversation if he can't return some time during the next year, and play over a reasonable period of time without debilitating injury.

When he washes out of the NBA he can go home without a college education.