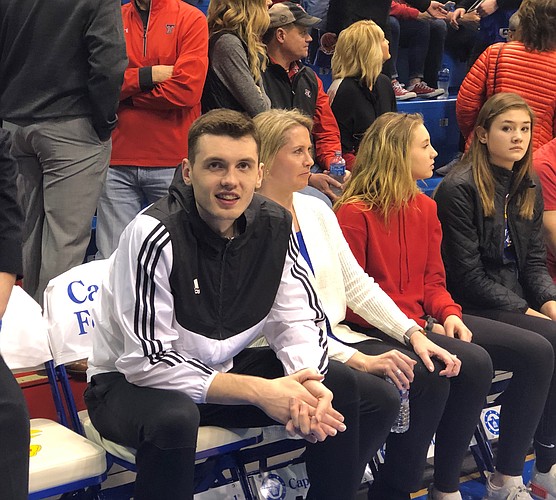 We need this kid! Would be a great fit with this team.