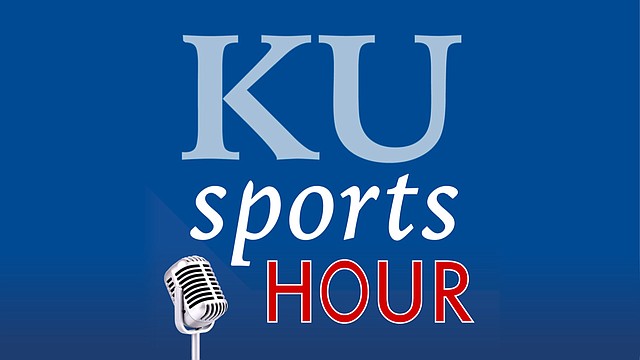 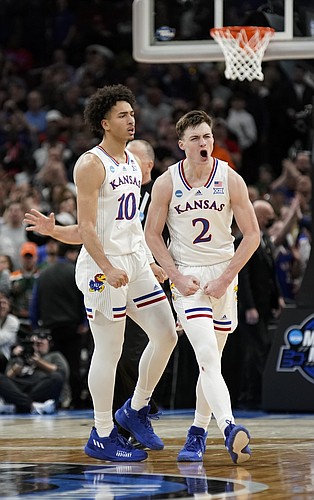 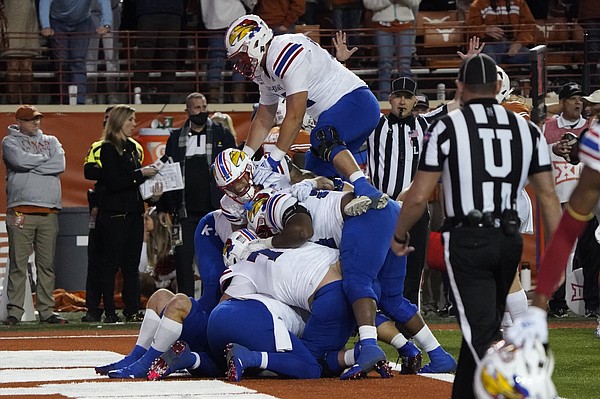 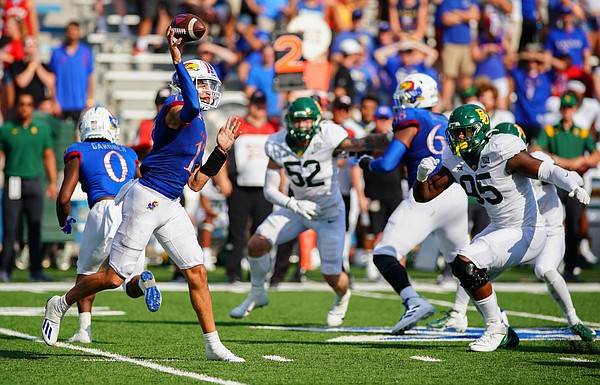 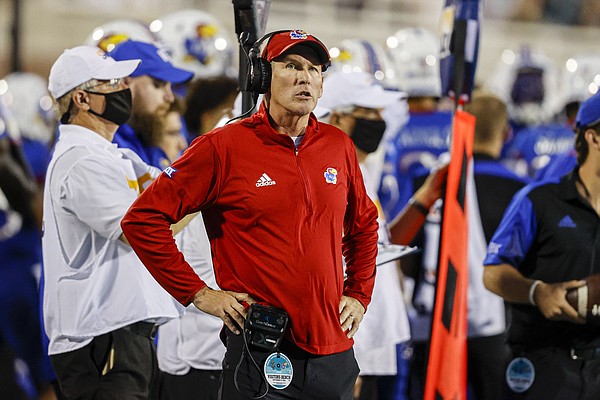 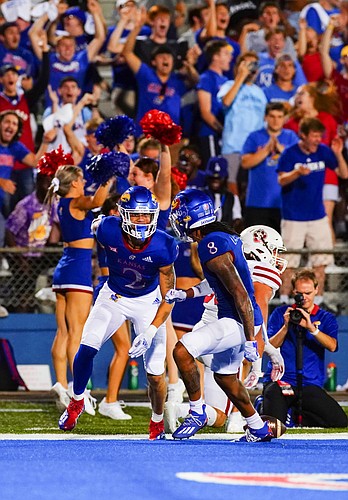 Conference realignment craziness and what it means for Kansas

VIDEO: A look back at a tough win in Lubbock, ahead to the Big 12 hoops season & a few KU football signings