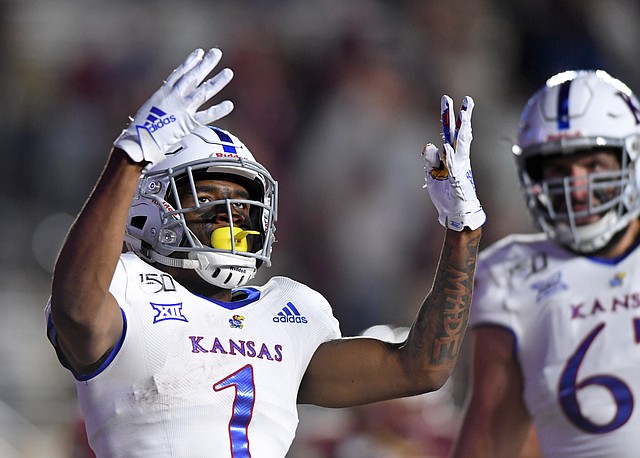 Pooka Williams’ Kansas football career is officially over. The Jayhawks’ former star running back, who opted out of the remainder of the 2020 season after four games, announced Sunday afternoon the next step in his football life, declaring for the 2021 NFL Draft.