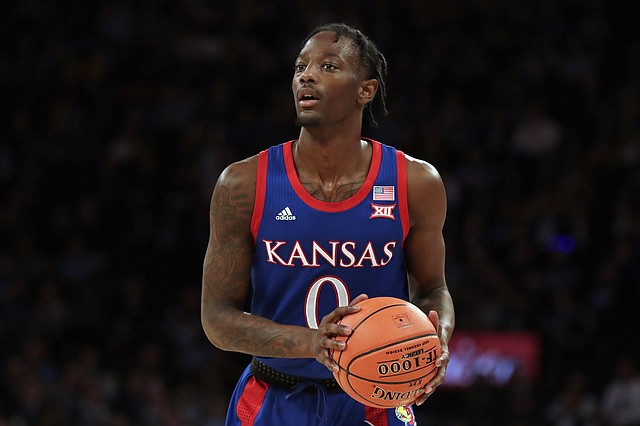 'I just love coaching him': KU coach Self, guard Garrett on same page

Junior guard Marcus Garrett has played 78 games in a Kansas uniform, likely has between 60-70 more before he’s finished and already has earned some of the highest praise possible from KU coach Bill Self. By Matt Tait