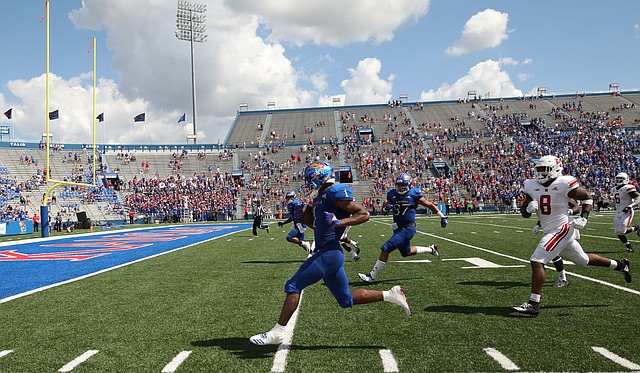 In the last season under head coach David Beaty, the University of Kansas football team posted the lowest revenue from ticket sales the team had seen in at least 12 years.