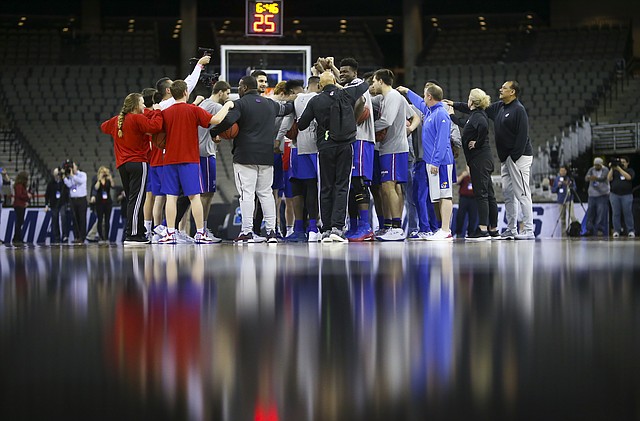 One of the big reasons the 2017-18 Kansas basketball team ended its season at the Final Four in San Antonio in March was the chemistry and cohesion of the seven or eight core members of the team. By Matt Tait

A look at some of the keys for top-seeded Kansas in Friday's Sweet 16 showdown with fifth-seeded Clemson at CenturyLink Center in Omaha, Neb. By Matt Tait