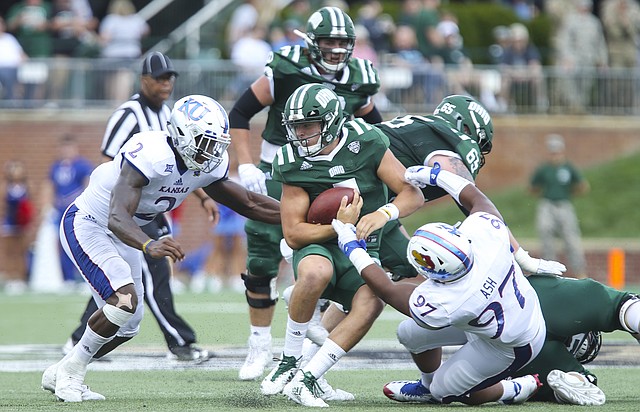 The next time the University of Kansas football team takes the field it will do so without one of its captains and most talented players. Defensive end Dorance Armstrong Jr. announced Thursday his decision to leave KU a year early and enter the NFL Draft. By Benton Smith