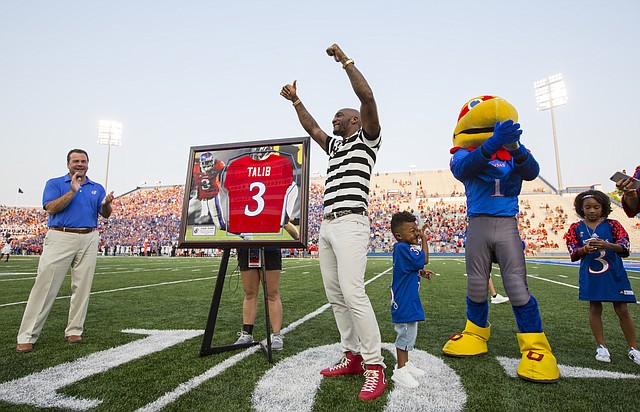 One of the greatest players in Kansas football history, Aqib Talib, who happens to be known for his magnetic personality, too, is about to have a new platform.