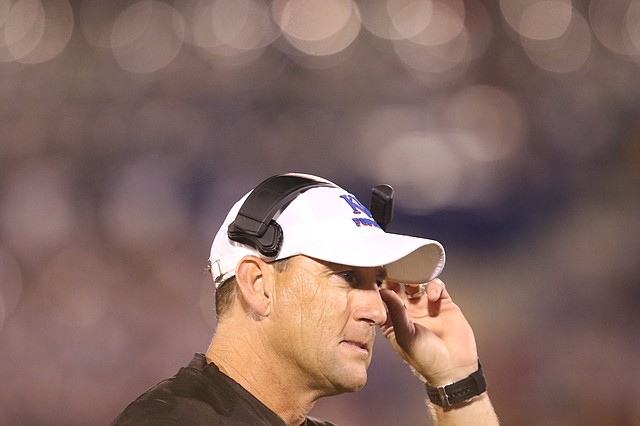 The University of Kansas athletic department on Friday evening announced that it had reached a $2.55 million financial settlement in the lawsuit involving former football coach David Beaty.