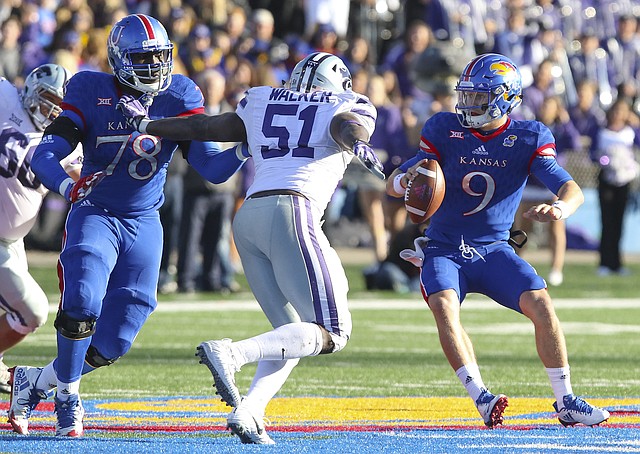 Notebook: Why KU switched to Stanley at QB; Brown to join Ring of Honor