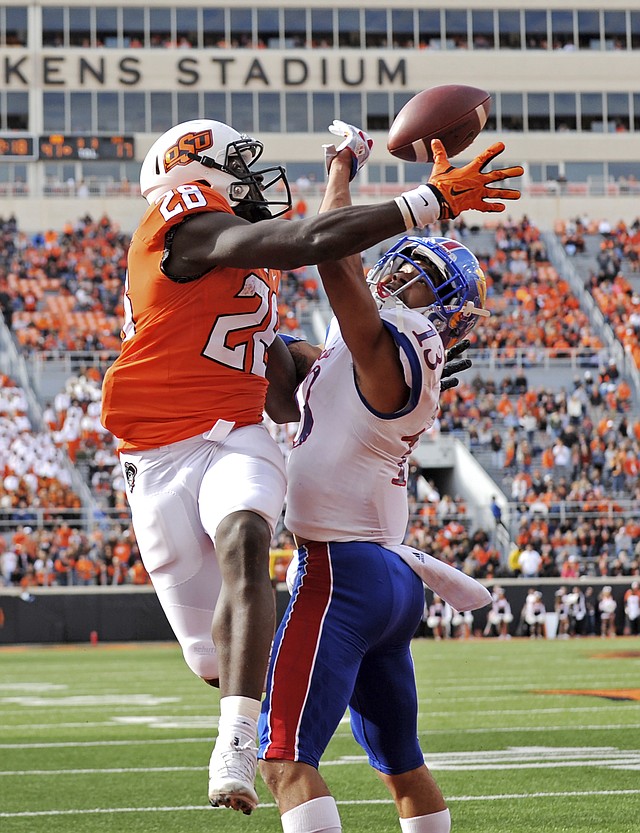 When Mike Lee lined up in the secondary during practices or sat down for a meeting with his fellow defensive backs this spring, someone new to the Kansas football roster tended to be right next to him, or at least nearby. By Benton Smith