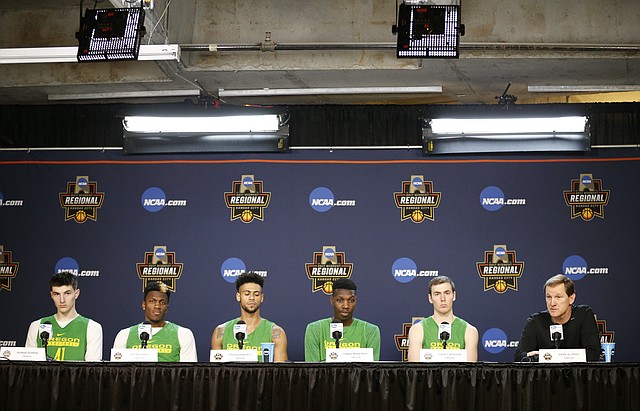 The top-seeded Kansas Jayhawks won’t be the only team on the floor tonight at Sprint Center with memories of coming up short on the Elite Eight stage one year ago driving them to achieve something greater this time around. Third-seeded Oregon, too, finished just one victory short of the Final Four twelve months back. By Benton Smith