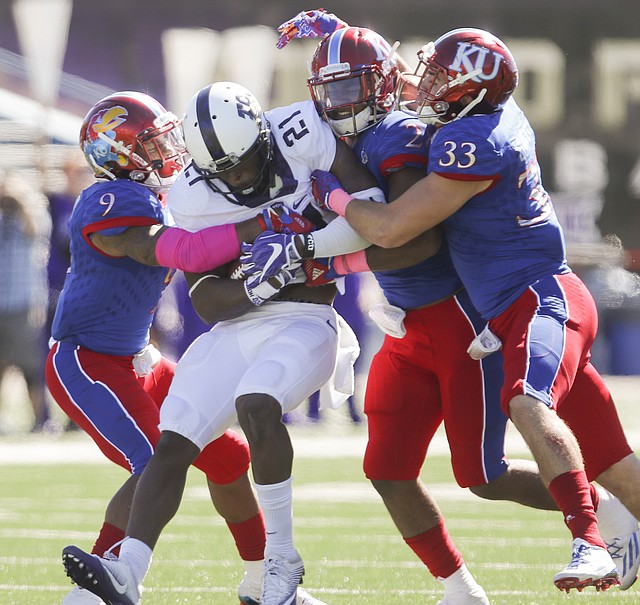 About to make just his third career start, and first on the road, Kansas quarterback Carter Stanley has shown head coach and offensive coordinator David Beaty a lot during the past few weeks — some good, some bad. By Benton Smith