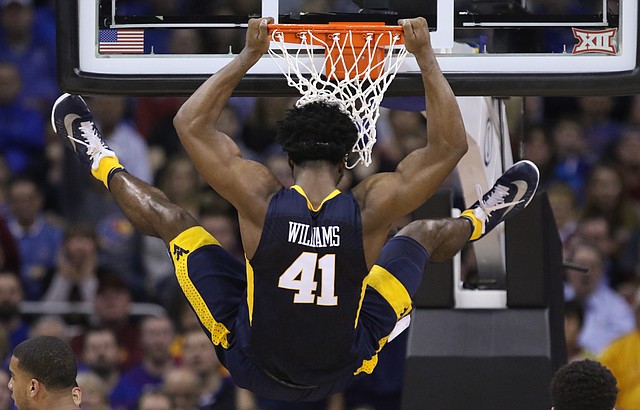 The last time West Virginia big man Devin Williams faced Kansas University, he watched KU junior Landen Lucas dominate the paint to the tune of nine points, 16 rebounds and four blocks in a 10-point Kansas victory in early February, in Lawrence. Playing the rubber match in the Big 12 title game on Saturday night at Sprint Center, Williams was determined to prevent that from happening again. By Matt Tait