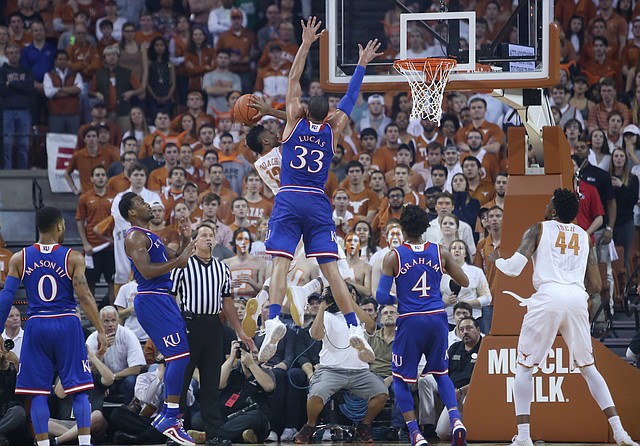 Bill Self has coached too many lock-down one-on-one defenders and above-the-rim intimidators in his time at Kansas University to automatically include his current collection of Jayhawks with the best defensive teams he has put on the floor in his 12-plus seasons at KU.