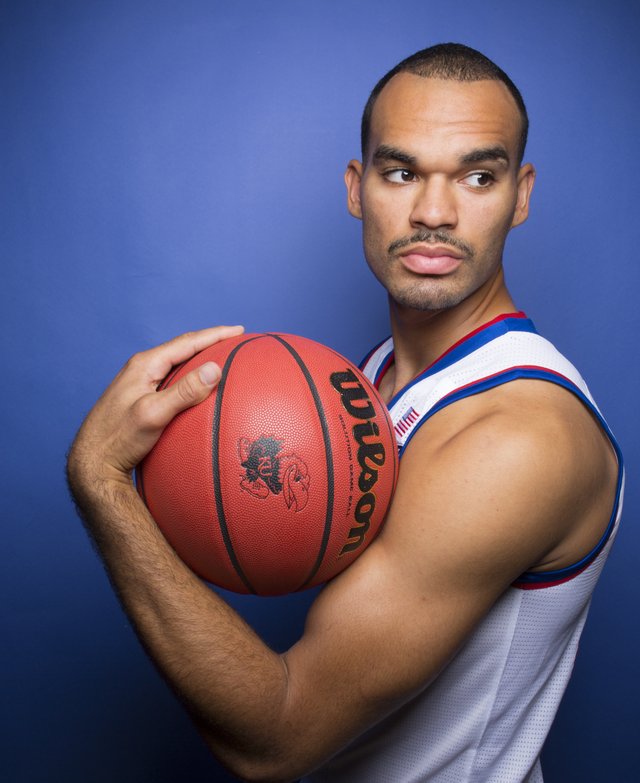 Ever the student of Kansas University basketball history and the lead teacher of the school’s basketball team, Bill Self rattled off what Perry Ellis’ decision to return for his senior year could mean for the versatile power forward’s standing in school history.

Perry Ellis produces on, off court

Kansas University junior forward Perry Ellis was named first-team All-Big 12 on Sunday by league coaches and picked up the same distinction Monday from the Associated Press. But there is much more to the Wichita native, who values giving back off the court in his spare time. By Gary Bedore