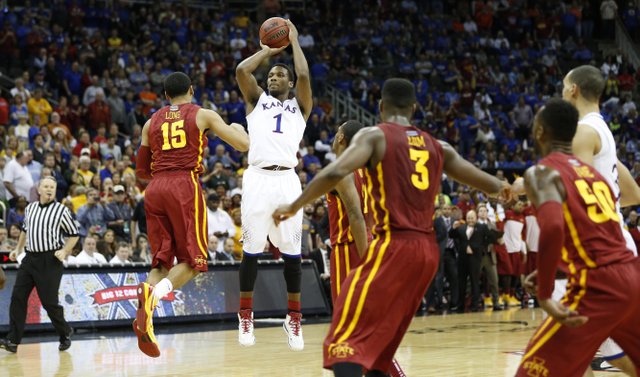 One not done: Wayne Selden to return for sophomore season at Kansas

Kansas University freshman guard Wayne Selden took to Twitter Tuesday afternoon to announce his plans to return for his sophomore season at KU, rather than enter the 2014 NBA Draft. By Gary Bedore