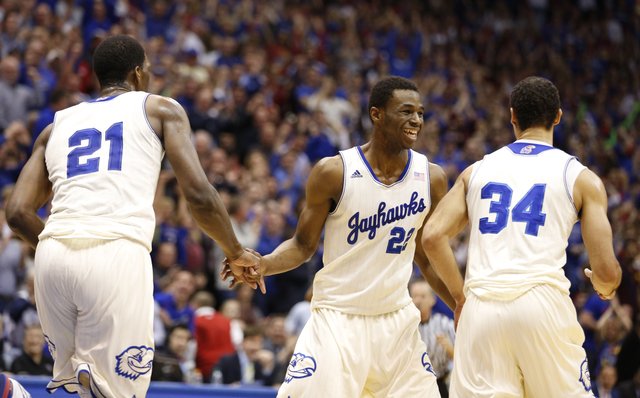 Column: Andrew Wiggins the right choice for Big 12 Player of the Year

Even with three games left in the Big 12 season, it’s difficult to imagine anything happening that could prevent Kansas freshman Andrew Wiggins from winning the Big 12's Player of the Year award. Column by Tom Keegan