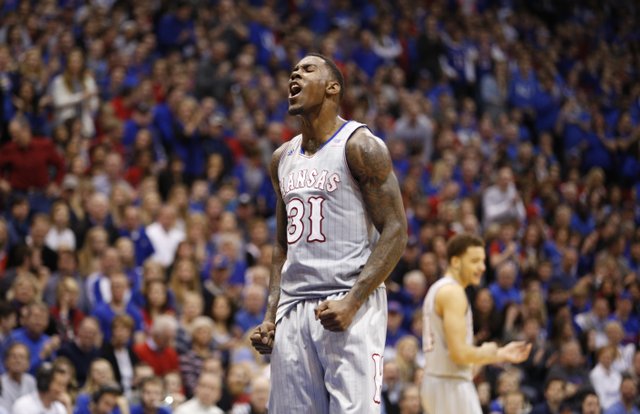 The Mountaineers had so much going for them, but it never felt as if they had a realistic shot because Kansas has so many players to turn to when things aren’t working out for a few of the starters. By Tom Keegan