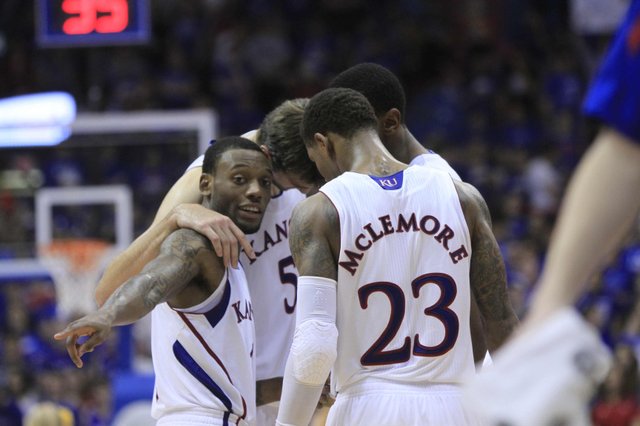 Under the lights: Unproven Jayhawks face tough test against Spartans

Kansas University basketball coach Bill Self says his young team will face a tough test tonight against Michigan State in a primetime, powerhouse match-up at the Champions Classic in Atlanta. By Gary Bedore