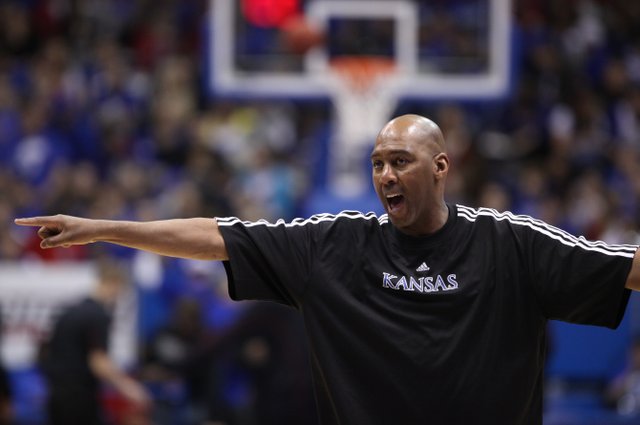 Kansas University assistant basketball coach Danny Manning is expected to be named Tulsa University head coach in the near future as he works on contract details with the Conference USA school.

Danny Manning, who has worked on Bill Self’s Kansas University basketball coaching staff the past nine seasons, wants to run his own program some day.

What a great hire by Tulsa. I hope this works out well for everybody.