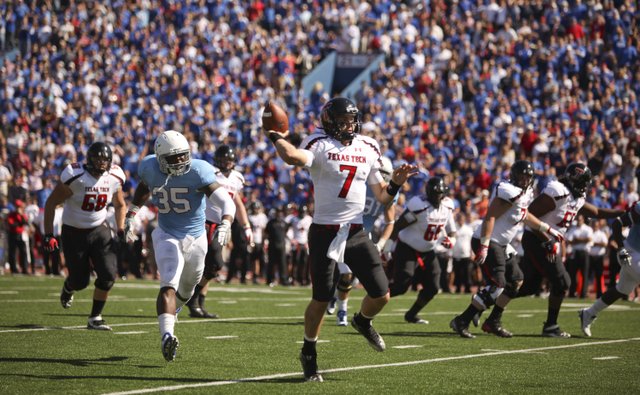 Texas Tech was so desperate on defense last year that coach Tommy Tuberville moved receiver Cornelius Douglas to cornerback in the middle of the season ... then ended up starting him there.