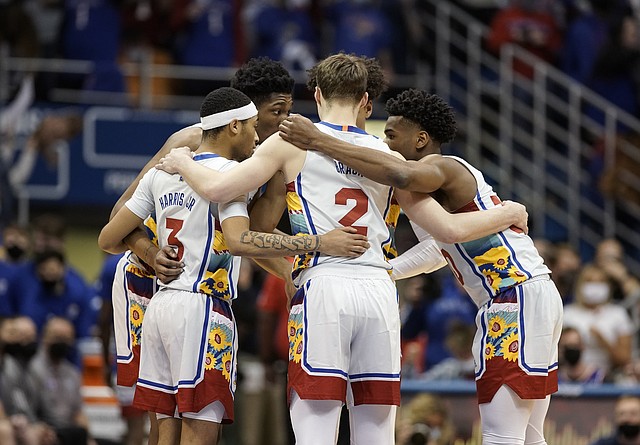 After rolling to a share of the Big 12 regular season championship and winning the Big 12 tournament title, the Kansas men's basketball team received a No. 1 seed in the NCAA Tournament's Midwest region. That extended the Jayhawks' NCAA-record streak of consecutive tournaments to 32 tourneys in a row. Here's a look back at the successes and failures from all of them.

Kansas basketball coach Bill Self said Tuesday that he was looking forward to this year’s Big 12 tournament in Kansas City, Missouri, as much as he has looked forward to any of them during his 19 years in charge of the program. By Matt Tait