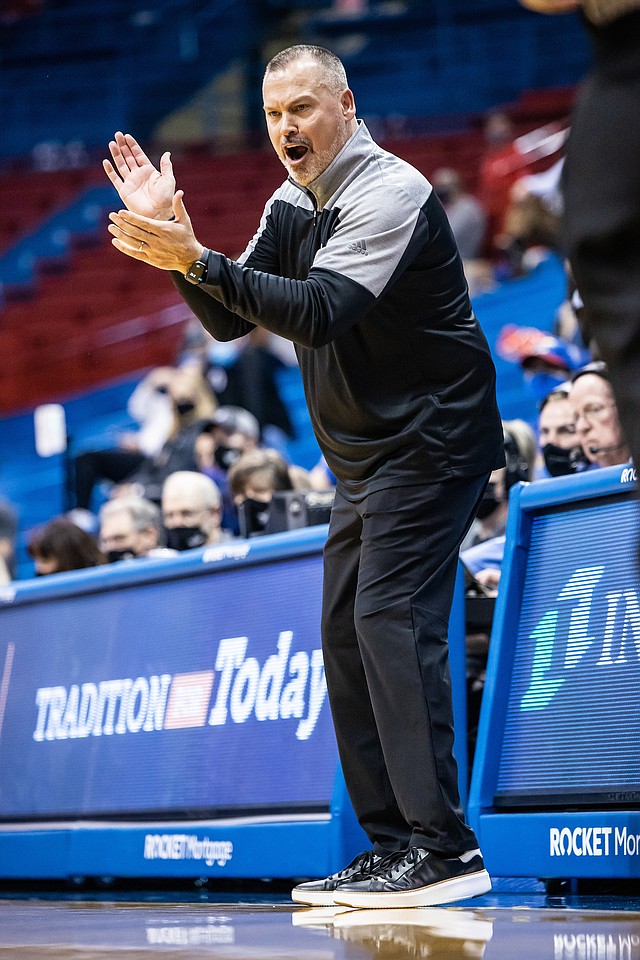 For the first time since 2012, the Kansas women’s basketball team has been picked by the league coaches to finish in the top half of the Big 12 Conference standings in the preseason.

Breeley Oakley, who played the last two seasons at Howard junior college in Big Spring, Texas, has joined the Kansas women's basketball team as a walk-on.

Kansas women's basketball coach Brandon Schneider, who was named the Big 12 Coach of the Year on Monday, has signed a four-year contract that will keep him with the university through the 2025-26 season.