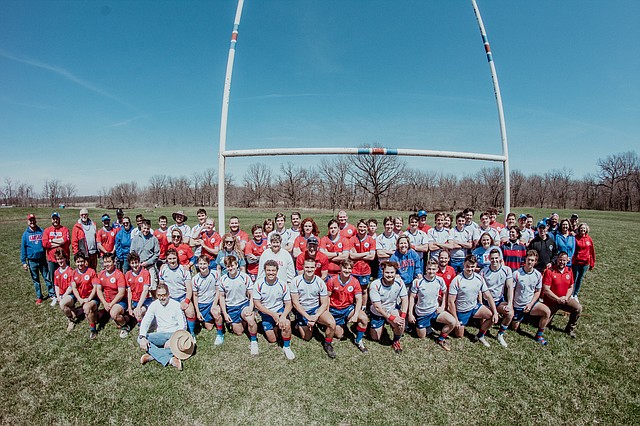 A late surge by the Kansas men's rugby team wasn't enough to overcome an early deficit as it lost 22-17 to Fresno State in the Division 1AA title game.

On Saturday afternoon, the Kansas men's rugby team will face Fresno State in the Division 1AA championship game in Arlington, Texas, with a chance to take home its first national title. By Zac Boyer