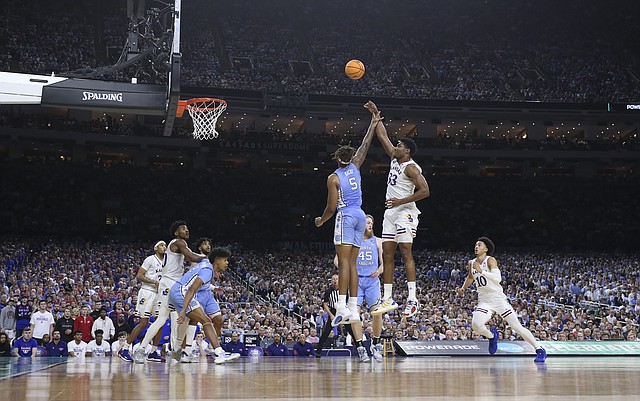 David McCormack's halftime optimism, as well as his second-half offense, gave his Kansas teammates the boost they needed to defeat North Carolina 72-69 in the national championship game.