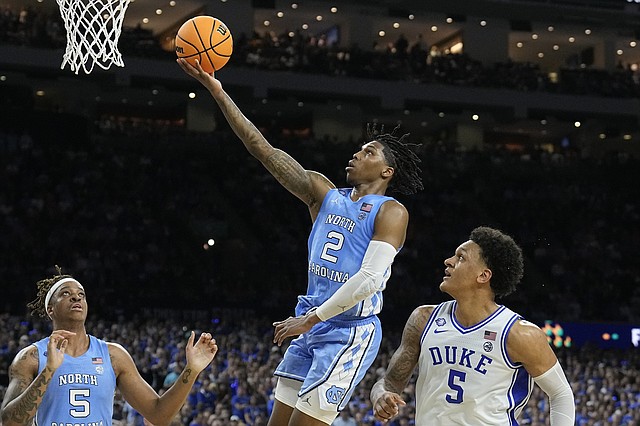 Kansas' final NCAA Tournament opponent will be North Carolina, which will try to be only the second No. 8 seed to win the national championship when the teams play on Monday.