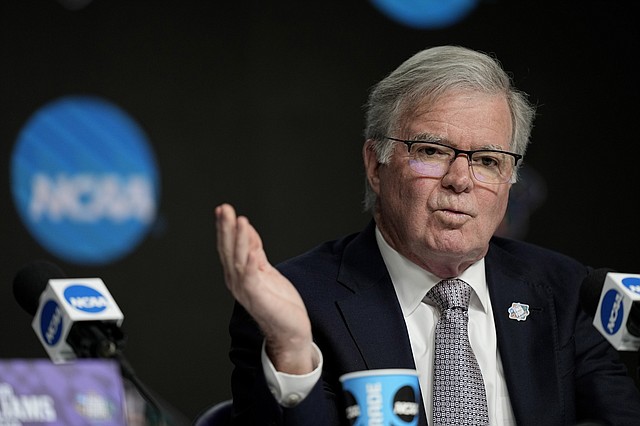 NCAA President Mark Emmert stepping down no later than 2023

INDIANAPOLIS (AP) — NCAA President Mark Emmert is stepping down after 12 tumultuous years leading an association that has become increasingly marginalized while college sports has undergone massive changes and been besieged by political and legal attacks.