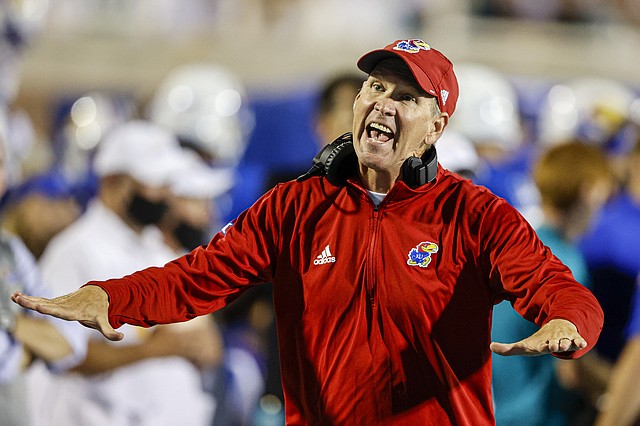 The Kansas football team has been projected for the 12th consecutive season to finish last in the Big 12, according to the preseason poll released Thursday.