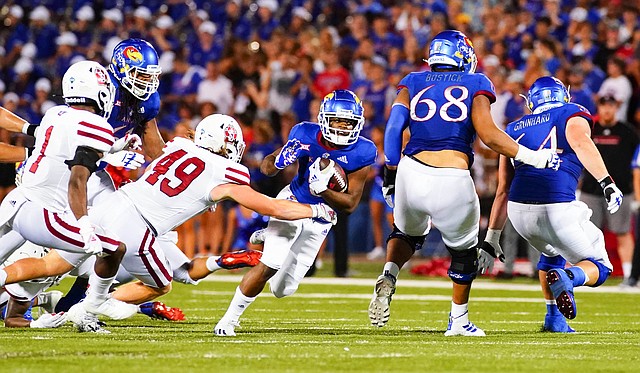 Midseason form was never the expectation, so it makes sense that it didn’t come. The Kansas football team had its moments during Friday’s season-opening 17-14 come-from-behind win over South Dakota, but it was also very clear that this was not only the first game of the season but also the first game of a new era. By Matt Tait