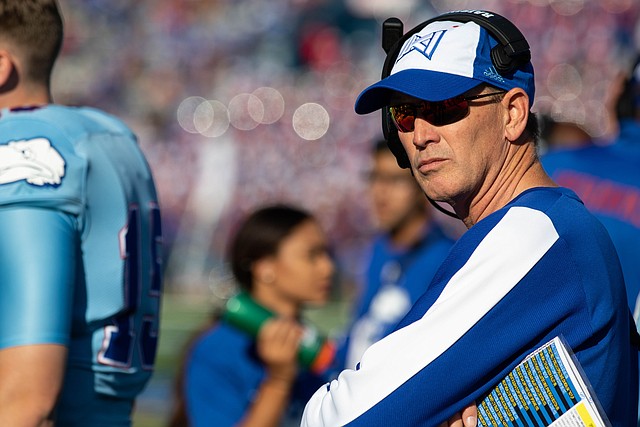 It wasn't until late in October that Kansas coach Lance Leipold realized the Jayhawks needed to get older. Leipold, who was hired the previous April, had too many challenges to confront during his first several months on the job to recognize what it meant to have a team full of underclassmen. By Zac Boyer