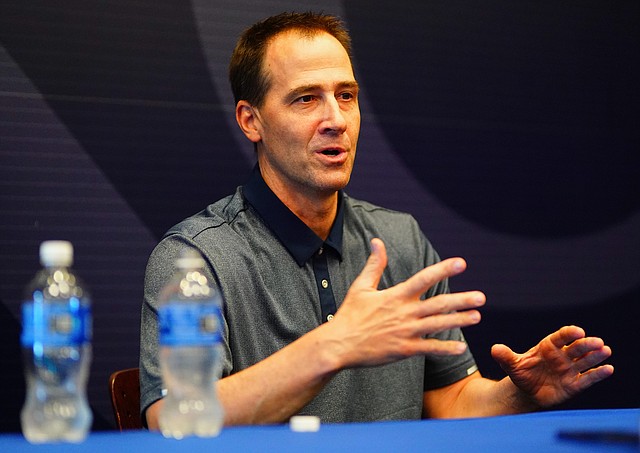 There’s only so much a quarterbacks coach can learn about his players after two practices with them, but Kansas assistant Jim Zebrowski is doing what he can.