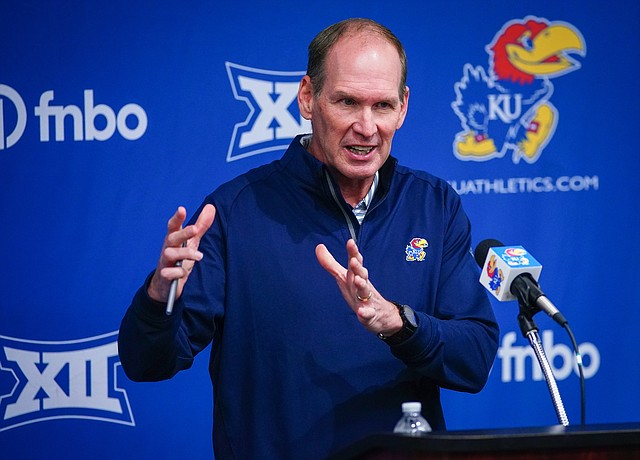 Back home in St. Augustine, Fla., over the Independence Day holiday weekend for a brief getaway from the grind of Kansas football’s summer workouts, veteran defensive back Kenny Logan Jr. made sure to stay in touch with someone whom he met only a couple of months earlier. Sure, Logan was on vacation. But that didn’t mean he was going to stop texting — or even FaceTiming — with head coach Lance Leipold.