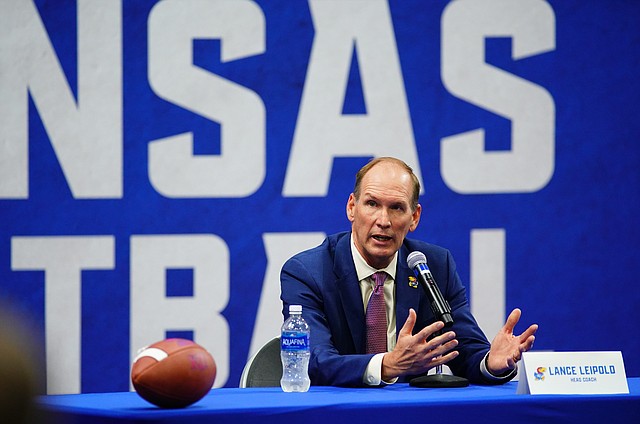 Although the University of Kansas hasn’t yet announced any of the new assistants head football coach Lance Leipold will be adding to his staff, the names of several of his former Buffalo football staff members already appear in KU’s online directory.

Head coaching changes in college football happen all the time — or at least plenty take place every year in November and December, when the regular season is wrapping up or already over. And transitioning from one regime to another is nothing new at the University of Kansas, where the Jayhawks in 2021 will open their season with a new head coach for the fifth time since 2010. But hiring a new coach, Lance Leipold, at the end of April, just as spring football practices were concluding, was atypical — even at KU.