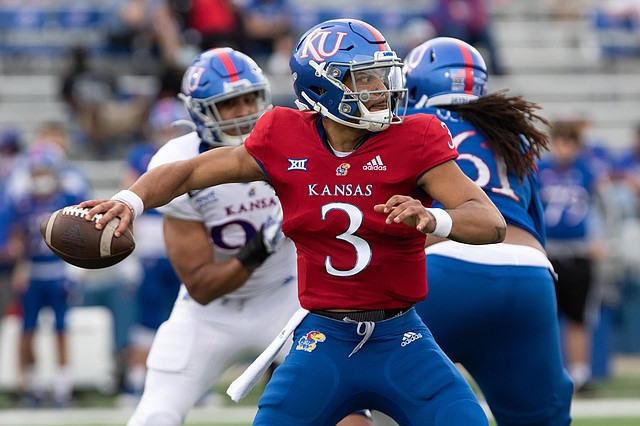 Lance Leipold won’t have to worry about disrupting the status quo at quarterback as he takes over the Kansas football program.