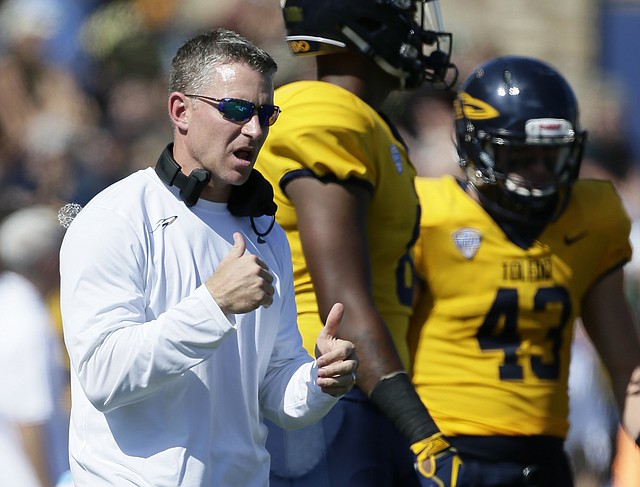 If the next athletic director at the University of Kansas wants a head coach who already has proven for several years that he can win at a high level, the AD likely won’t be able to pluck a candidate away from another Power Five program.